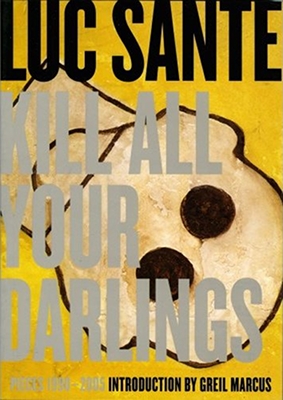 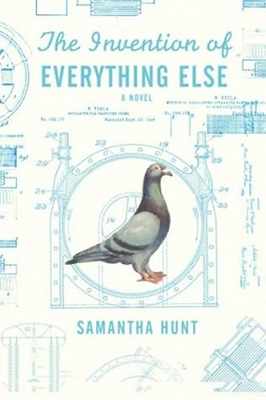 As a new feature at ATP we are asking curators to recommend some of their favourite books which we will publish on the website ahead of the event. We'll choose one from the list to focus on and have a book club at the event to discuss that book.

Jim Jarmusch kicks things off for his event next month with the following list:

Kill All Your Darlings - Luc Sante
The Invention of Everything Else - Samantha Hunt
The Job: Interviews with William S Burroughs
Unsung Heroes Of Rock 'n' Roll: The Birth of Rock in the Wild Years Before Elvis - Nick Tosches
Hellfire: The Jerry Lee Lewis Story - Nick Tosches
But Beautiful: A Book About Jazz - Geoff Dyer

We'll be discussing the books Kill All Your Darlings (a collection of Sante's articles- many of which first appeared in the New York Review of Books and the Village Voice) and The Invention of Everything Else (a novelization of Nikola Tesla's life) at the event. Look for them at your local bookstore or buy from Amazon here (Darlings) or here (Invention).

We are thrilled to announce that both Luc Sante and Samantha Hunt will be joining us at the festival on Sunday September 5th in the Sportman's Bar at midday to read from and discuss their books on a panel hosted by Carlo McCormick, senior editor of Paper Magazine.

We are pleased to announce that Todd Barry will be headlining the Syd Butler curated comedy stage at ATP New York. Todd joins Heather Lawless and Hannibal Buress on the Friday night of ATP.

We can confirm that Frankie Don will once again be joining us on Saturday and Sunday on the lobby stage.

The outdoor pool is going to be open this year, so weather permitting, we will be having a BBQ by the pool area. Bring your swimming costume!