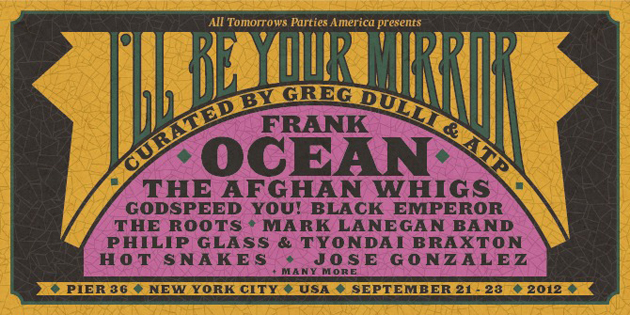 Tickets On Sale Now Online or in person from Other Music, NYC

"In terms of vibe, it is simply the best music festival there is." - NPR

"It's a utopian operation; its organisers know the problems with most other music festivals and try to avoid them on principle." - New York Times

All Tomorrow's Parties are very excited to present the I'll Be Your Mirror USA festival this September 21st-23rd at Pier 36 in Manhattan, NYC. Pier 36 is a new indoor venue sitting on the edge of the East River between the Manhattan & Williamsburg Bridges, an easy walk from the LES - it's outside area boasts glorious views of Brooklyn and the Statue of Liberty. As previously announced the Saturday is headlined by The Afghan Whigs (reuniting after a 13 year hiatus) and curated by their frontman Greg Dulli, with ATP curating the Friday & Sunday show. The line-up also features Phliip Glass + Tyondai Braxton, Frank Ocean, The Roots, Godspeed You! Black Emperor, Jose Gonzalez, The Antlers, DJ Questlove, Charles Bradley, The Make-Up, Dirty Three, Mark Lanegan Band, Hot Snakes, Thee Oh Sees and many more. Tickets are available now from www.ATPFestival.com or in person from Other Music in NYC.

Today ATP can announce some new additions to the event... 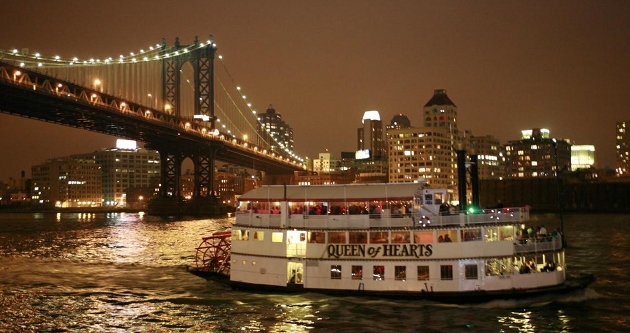 The Queen of Hearts will be docked at Pier 36 and will host the Criterion Cinema, Lapham’s Quarterly Book Clubs as well as Lord Sinclair’s signature ATP Pop Quiz and Bingo.

Click here for more info on all the films!

We have asked our curator Greg Dulli to pick a group of books to recommend to attendees, and you can see the titles Greg has chosen below. Our friends at Laphams Quarterly are helping us run the book club for the event on the Queen Of Hearts.

Lapham’s Quarterly sets the story of the past in the frame of the present. Four times a year, the editors choose a question current in the headlines—foreign war, financial panic, the whereabouts of God—and bring answers to it from authors whose powers of observation and expression have passed the test of time. On the stands now: “Politics.” Just in time for the 2012 presidential general election, LQ explores the modes of power, citizenship, and government that have organized our societies from ancient Athens to contemporary America. Among the contributors setting the scene are Thomas Paine, Mao Zedong, George Packer, Montesquieu, Richard Nixon, Albert Camus, and Anna Politkovskaya.

Joining the LQ editors to discuss Geek Love on Saturday will be special guests Evan Michelson & Mike Zohn, stars of the Science Channel program Oddities and owners of the Lower East Side oddities and antiquities store Obscura. And on Sunday Julie Klausner, author of I Don’t Care About Your Band and host of the podcast How Was Your Week will take part in the discussion of Play It As It Lays.

Click here for more info on all the books!

Sadly our friends Chavez have had to cancel their appearance on the Saturday of the event - they send out their apologies to "the number one fans in the world." Greg Dulli has picked out the hotly tipped JEFF The Brotherhood who have saved the day by joining the Saturday line-up as a replacement.

ATP’s James King invites you to come and sample rare single cask Scotch Whiskies throughout the weekend. Drop by the Merchandise stall for more information & to sign up.

Earlier this week ATP launched an instagram scavenger hunt around various shops and businesses where you could win tickets to ATP, three nights accommodation at the Ace Hotel during the festival, Greg Dulli curated books, Criterion Blurays and DVDs. Thanks to everyone that participated, the answers were:

2) Location: Beacons closet - Clue was: Where a lighthouse might store its clothes. (Play It As It Lays found by brianbetancourt)

3) Location: The Word - Clue was: There are six in this clue. (Eating Raoul found by brianbetancourt)

6) Location: The Ace Hotel - Clue was: Motorhead digs at this hotel. (Fraction of the Whole found by mslazarou)

7) Location: Jonathan LeVine Gallery - Clue was: This gallery is so delusional (Quadrophenia found by thepiratehat)

8) Location: Mailbox Etc - Clue was: Howard the doorman stares at the pink pussycat from this address in the West Village (Nobody Move found by philly4eva)

9) Location: Other Music - Clue was: Sounds from a strange village in Lost (Harold and Maude found by job_cain)

11) Location: Soundfix - Clue was: Not a condo in the year before the nation started to daydream (Royal Tenenbaums found by mslazarou)

The winner of the comp is mslazarou - congratulations! 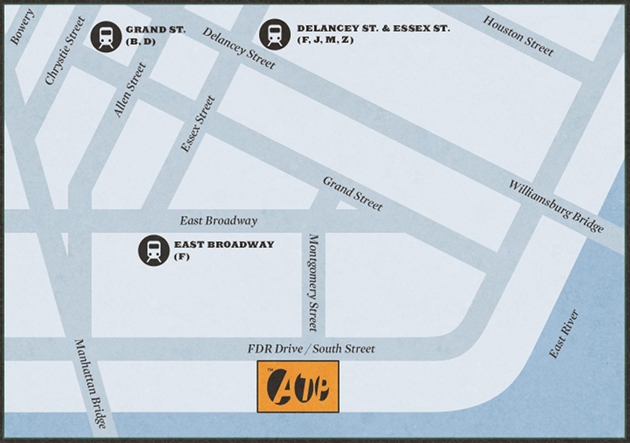 Tickets On Sale Now Online or in person from Other Music, NYC!