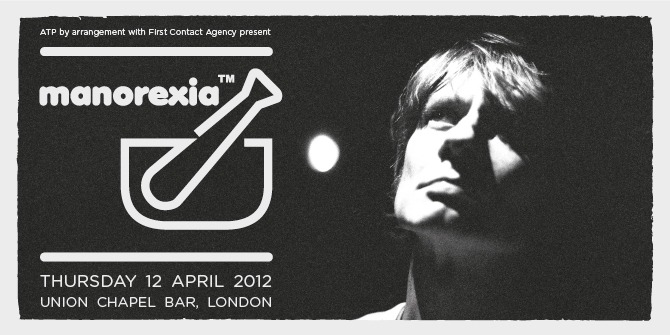 This April JG Thirlwell will bring his Manorexia project to London for a rare performance. The show willl now be taking place in the Union Chapel Bar rather than the main venue - the address is the same but this means the event will now be standing rather than seated. Manorexia will play from 9pm...

This April JG will bring his Manorexia project to London for a rare performance at the renowned Union Chapel. Tickets are on sale now, here are the details...