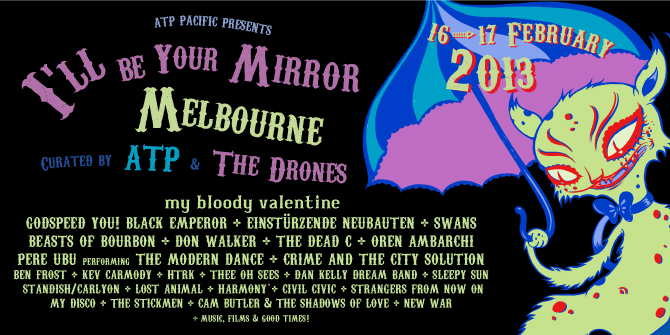 As we stated in our recent information letter, we were recently informed that as a result of rail works on the Werribee line, no trains were running to Newport station (the closest station to the event) and that bus replacement services would be in service instead.

However, Metro have advised us that these may not be able to meet the capacity for our ATP crowd as indicated through our transport survey.

Please note the last trains from North Melbourne into the city are at 10 past midnight Saturday and at midnight Sunday, so please bear this in mind and plan accordingly. Our headliners finish at 11:20pm and 11:30pm respectively so this should give people the chance to get on one of the buses to North Melbourne and catch their trains.

Please also note that we have asked for as many shuttles as possible, but space may still be limited and you should review other travel options as posted here.