We've got a lot of great London shows coming up this month. Other than our sold out show from Purity Ring on the 14th, here are the ones that still have a few tickets available (though most are close to sold out so be quick if you want to get some!).... 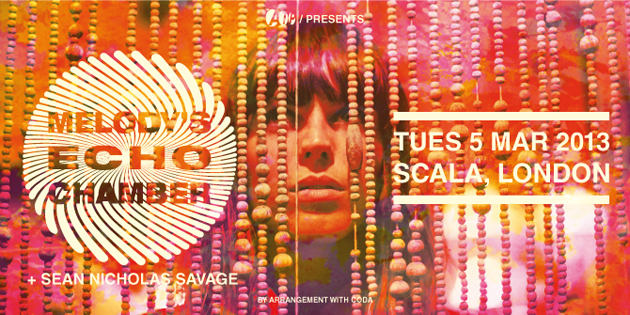 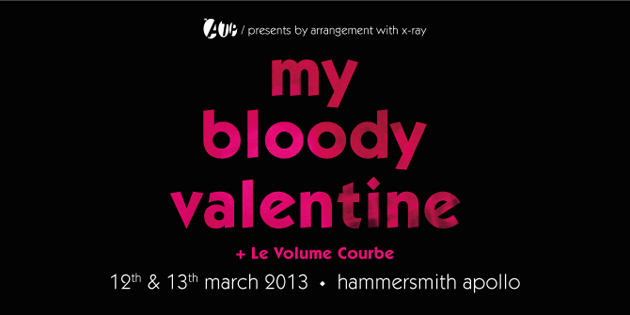 Tuesday 12th & Wednesday 13th - Following the long awaited release of their third studio album, the mighty my bloody valentine return to London in two weeks to play two nights at Hammersmith Apollo, and there's a small amount of tickets left for both nights. 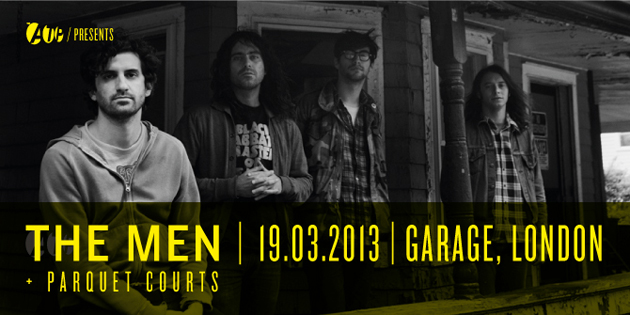 Tuesday 19th - The Men from Brooklyn, NY have a fantastic new album out in the next few weeks, and will return to the UK this month to play the London Garage. They will be supported by the fantastic Parquet Courts - this is bound to be a fantastic double bill. 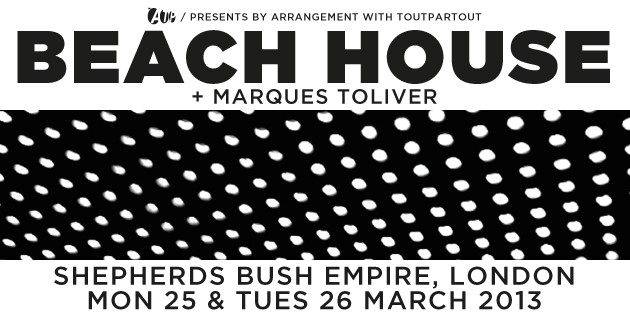