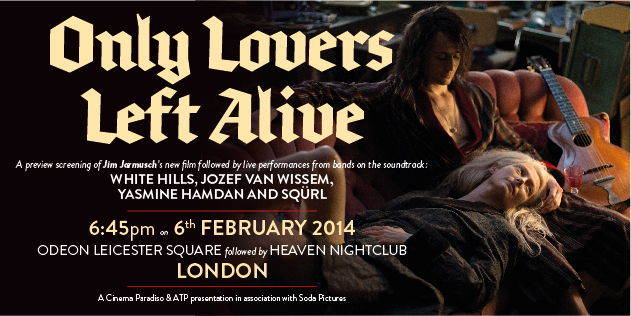 Following the sold-out success of December's Cologne & Berlin events; ATP and Cinema Paradiso are proud to announce another event in London on February 6th to launch the new Jim Jarmusch film 'Only Lovers Left Alive' in the UK, starring Tilda Swinton and Tom Hiddleston (view trailer).

Beginning with a screening of the film in ODEON Leicester Square at 6:45 doors for a 7:15pm start, followed by a live show at Heaven, where musicians from the soundtrack such as White Hills, Jozef Van Wissem, Yasmine Hamdan, and Jim Jarmusch's band SQÜRL - will all play live.

Tickets including film screening and live event are priced at £26.50 + bf, and are on sale now HERE 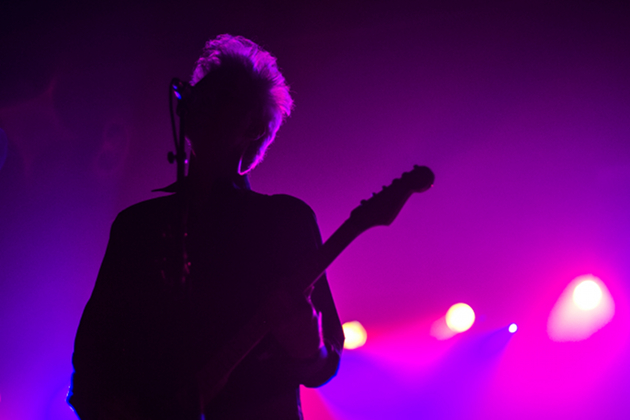 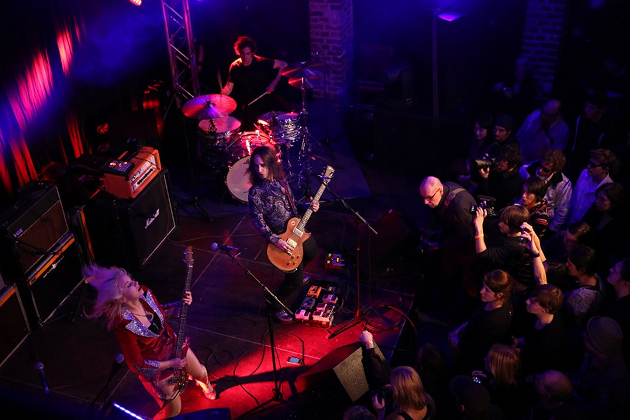 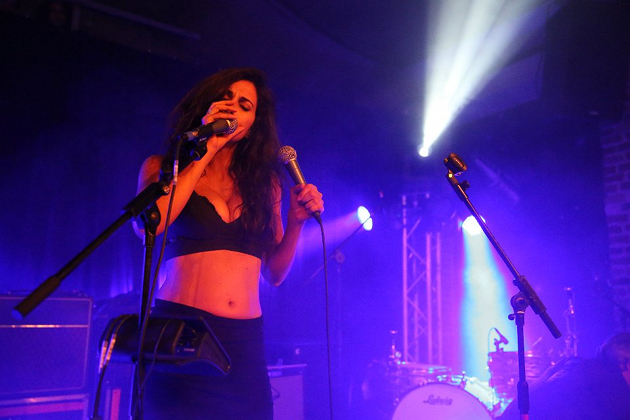 This is a special advance screening of the film ahead of its general release in the UK on February 21st, so tickets are expected to go fast. It is also the first time writer/director Jim Jarmusch’s band SQÜRL has ever performed in the country.

Following the screening; is a specially curated evening of live music from the artists as well as DJs including Cherrystones and installations from the film.

Set against the romantic desolation of Detroit and Tangier, an underground musician, deeply depressed by the direction of human activities, reunites with his resilient and enigmatic lover. Their love story has already endured several centuries at least, but their debauched idyll is soon disrupted by her wild and uncontrollable younger sister. Can these wise but fragile outsiders continue to survive as the modern world collapses around them? 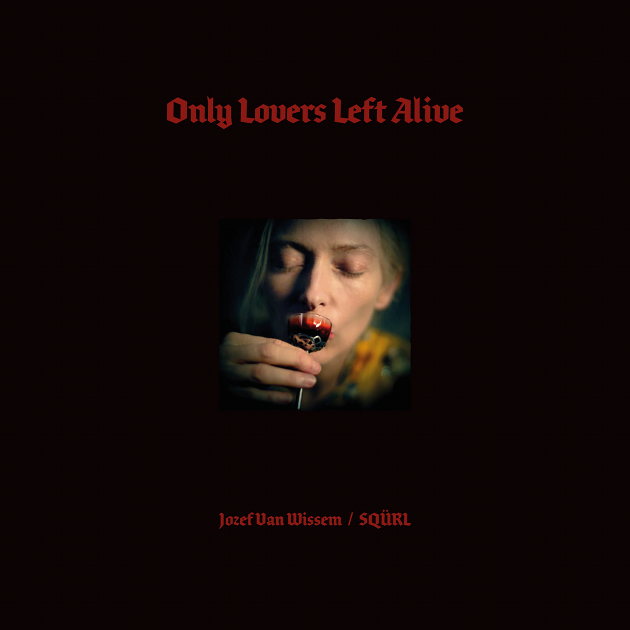 ATP Recordings is proud to be releasing the original soundtrack from Only Lovers Left Alive.

To listen now to ‘The Taste Of Blood’ by Jozef Van Wissem & SQÜRL, please click here.

Soundtrack available for pre-order from: tinyurl.com/olla-physical