Tennis - My Better Self / Petition single out today! 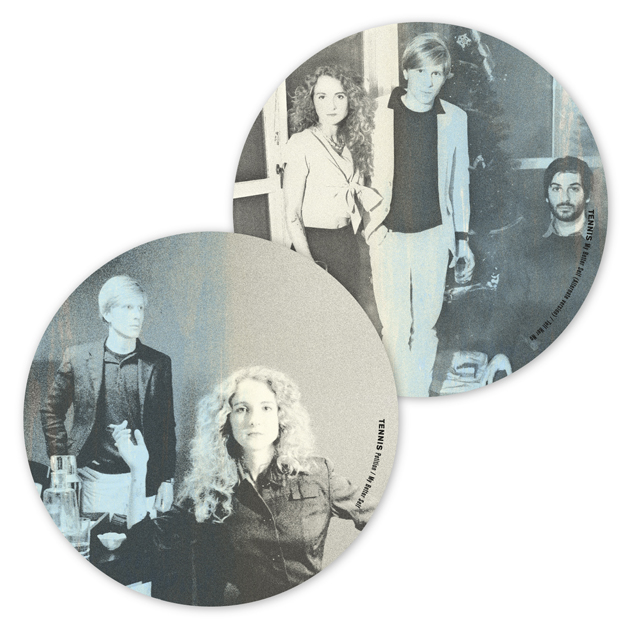 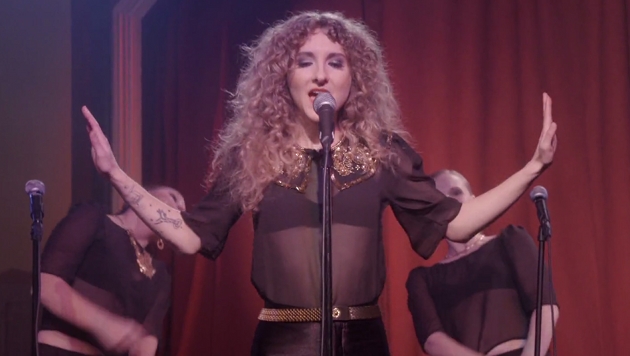 Recently Nylon and Clash exclusively launched the new video for "My Better Self" from Tennis, produced by Lilliput Pictures (http://www.facebook.com/LilliputPictures). View & Embed Here At Vimeo

My Better Self is one side of the second single (double A-side with "Petition") from Tennis' fantastically received second album 'Young & Old'. The release will be on 7" vinyl picture disc limited to 500 copies (cat no. ATPRSP17), as well as digital download (cat no. ATPRSP17D). To coincide with the single out today, Tennis will be playing some new UK and European tour dates this May and June, see below for listing. 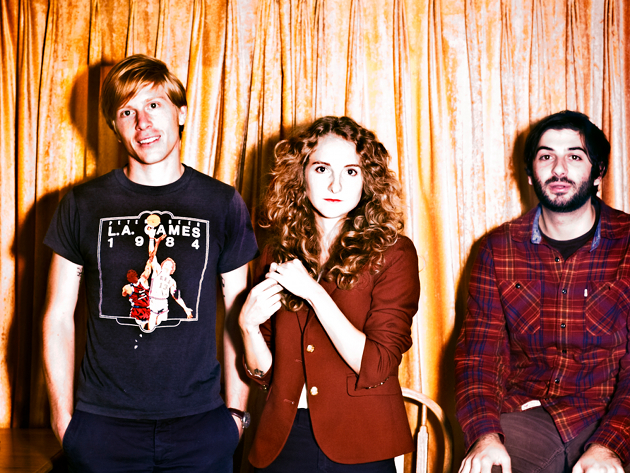 The band are playing a run of dates in Europe this May and June...