ATP Recordings artists and one of the most phenomenal live bands around DEERHOOF have been personally picked by Yoko Ono to appear at her edition of the Meltdown festival at London's South Bank Centre this June. Tickets for their show on 21st June at the Queen Elizabeth Hall are on sale soon, get more info at the Meltdown website. 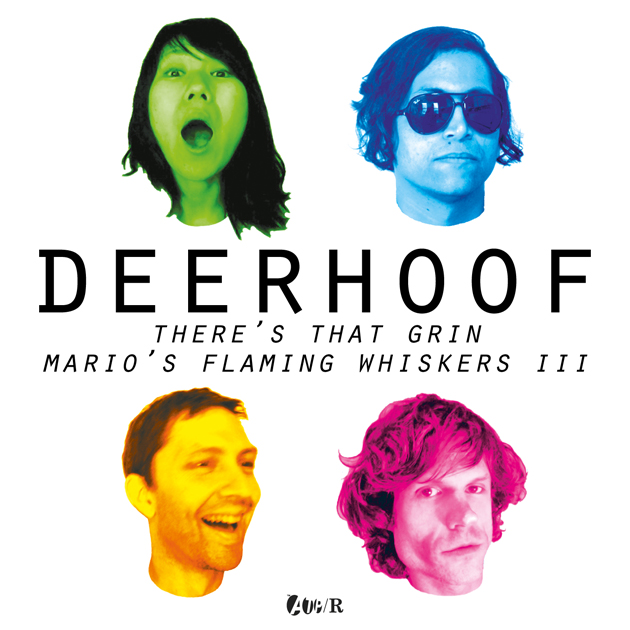 "The Best Band In The World." - Pitchfork

"Fidgeting like a hyperactive child who's just chomped down a few kilos of sweets...every moment proves irresistible." - The Guardian

The new EP features two standout highlights from the LP in the shape of Mario's Flaming Whiskers III and There's That Grin alongside three new tracks - a fantastic new remix of Mario's from Simeon of the legendary Silver Apples, a brand new recording called Just For That, and a live recording of the band covering the Velvet Underground classic All Tomorrow's Parties (Recorded Live at 10 Years of ATP Festival December 2009).

The video for Mario's Flaming Whiskers III premiered today at FACT - check it out at FactMag.com.

The EP is limited to just 250 numbered physical copies on Cassette (w/ Download Card) - many of which have already been sold on the bands winter tour, and is also be available Digitally.

The Breakup Song CD and Vinyl are available to order now from the ATP Recordings Store. Some reviews: