Monday 25th November, 2013
"We predict many wonderful things for their dubbed-out, thoughtful and intelligent rhythms." - The Quietus
"A spooky and extremely mature debut by one of Australia’s most exciting acts." - The Music 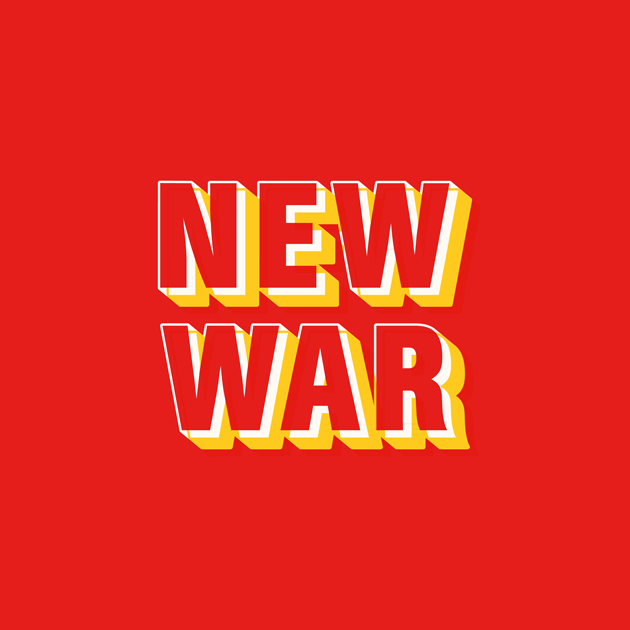 The debut album from Melbourne band NEW WAR, released last year in Australia, is out in the UK and Europe through ATP Recordings, in time for their ATP  ‘End of an Era’ festival appearances, London appearances & other UK shows.

Order it now on CD / Vinyl or Digital.

Check out the recently released video for Game Of Love here.

The band have a free instore performance at Rough Trade East, London on the 28th November at 7pm. For more info see the Rough Trade website. They also play supporting slots for Michael Rother and Goat in London this month.

More info on the band and album:

A common complaint of 21st century music is that, with the ability to create & communicate at its most accessible point in history, there is very little being said. In light of the myriad holes humans keep digging & falling into, music is in real danger of becoming pure advertising for the mundane & narcissistic. NEW WAR from Melbourne, Australia are a tonic then, possibly an antidote, or perhaps something larger. Their songs are immediate, charged & memorable. 'Delphian', 'consuming' & 'compelling' are just a few of the adjectives used to describe their widescreen sound. The band rewards close attention with a primal but sophisticated pulse & a wide acidic eye cast into the depths of this & the last century. However they don't lapse into hectoring or obscurantism; NEW WAR’s eyes are firmly on the prize.

NEW WAR were sown several years ago with the dissolution of Seattle-based Kill Rock Stars act, Shoplifting. Singer Chris Pugmire & bassist Melissa Lock hibernated for a couple of years, then quietly re-emerged in Melbourne. Lock then reconnected with Steve Masterson, drummer for the infamous Bird Blobs (which she briefly played in) and mutual friend Jesse Shepherd, the Gainsbourgian keyboardist for Sir. The brief was simple and half-spoken: no repeating the past, no guitar, plenty of space for Shepherd's noir-drenched keyboard work & Pugmire's barbed, feverish lyrics, with primacy given to the Lock/Masterson rhythm section. 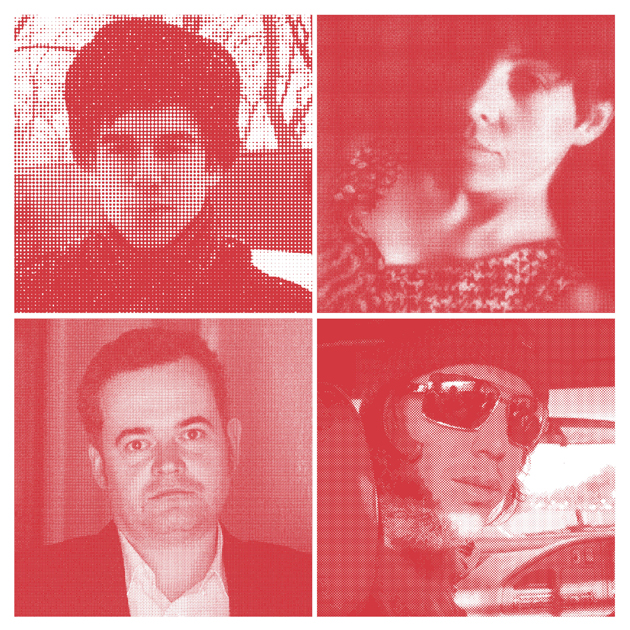 The band rehearsed patiently for over a year, letting songs appear and take their course, careful to not force anything. When the time seemed right in 2010, NEW WAR emerged quietly; playing often as part of Melbourne's rich underground with fellow free-thinkers such as Lost Animal, Fabulous Diamonds, My Disco & Beaches. Word spread; they carved out a reputation as one of Australia's best, most intense live bands & were picked for several choice supports including Wire, The Gossip, Laughing Clowns, Jandek, Michael Rother's Neu!/Harmonia show, Wild Flag, Deerhoof, EMA & Electrelane.

The band headed into Birdland Studios in 2011 with producer Lindsay Gravina (Rowland S Howard), keen to capture the alchemy of their live show. The basic tracks were all recorded live to analog tape; with limited vocal, keyboard & percussion overdubs added later. The sessions were focused & brisk, with recording, mixing & mastering completed in 10 days. Their first single was the baleful, cinematic, almost 9-minute  'Ghostwalking' which garnered praise from the Australian media, the Quietus & NME and blogs from Mexico to Russia.
"Dry-boned percussion, querulous incantations and lost iceberg synths carry New War up from the ever-fertile Melbourne underground with this simple yet poltergeist-persistent 12-inch." - NME

The debut album subtly makes its mark. A classic 'slow burn', it has received receptive reviews from local press & steady airplay on alternative radio following it's Australian release and was critically lauded by taste-makers at the Quietus, Amoeba Records & Louder Than War.

ATP liked the album so much, they decided a wider release was in order. Available now: Physical / Digital

NEW WAR are set on showing the rest of the world that music that means something, not only still exists, but is flourishing.
"One of those once in a generation sounds that shakes you out of your complacency and makes you see the world in a different way." - The Devil Has the Best Tuna