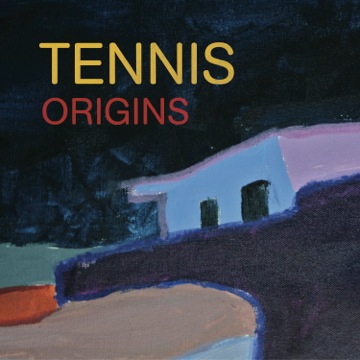 "A tantalising taste of their forthcoming album." - NME

"Keeps the sweet melodic core that defined the first album's highlights...it's nice to have them back." - The Guardian

ATP Recordings are delighted to announce that we have signed Denver-based band Tennis for their highly anticipated second album, 'Young & Old' out February 13th 2012.

Their widely praised debut Cape Dory, which The Wall Street Journal called "a winsome set of breezy pop songs," was released earlier this year. For their forthcoming album guitarist Patrick Riley, vocalist Aliana Moore and drummer James Barone headed to Nashville to work with The Black Keys' Patrick Carney. The first single from these sessions, "Origins," is out now as a Digital Download on ATP Recordings, a double A-side release accompanied by another new track "Deep In The Woods" 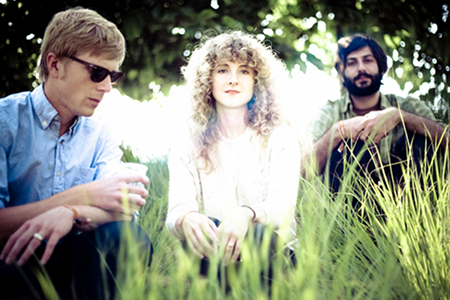 Listen to Origins now on Soundcloud.

After the success of their first album and touring for the better part of a year that included shows as far away as Moscow, Riley and Moore returned home and realized what was initially a bedroom-recording project had quickly evolved into a band. The challenge of a second record was upon them, but songwriting came quickly and in three months the duo had most of the material for their new album. The goal this time was to mature and vary their sound. Riley describes the new direction as "Stevie Nicks going through a Motown phase." By the time they hooked up with Carney, they had fleshed out most of the songs that would comprise Young and Old. With their friend and mentor at the producer helm, the recording progressed naturally and within 3 weeks the album was done. While their debut was written with a third touring member in mind, the new album is written and recorded with the addition of a fourth. Over the last few months, Tennis has also released a series of covers as free downloads including "Is It True" by Brenda Lee and their take of "Tell Her No" by The Zombies.