The CD, Standard Vinyl & Digital releases are out now on in all territories (except USA, release follows on 24 July) on CD, Vinyl and Digital. All formats available to buy via ATPRecordings.com 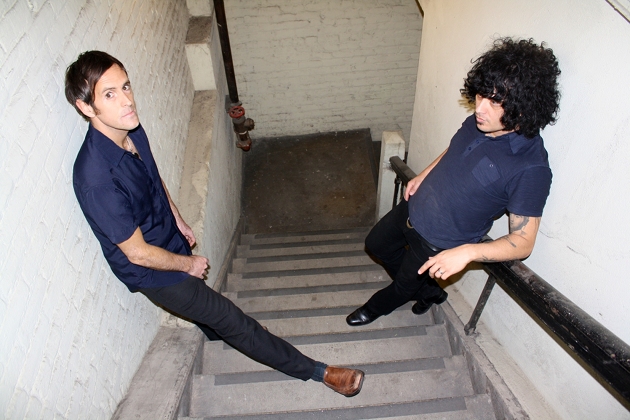 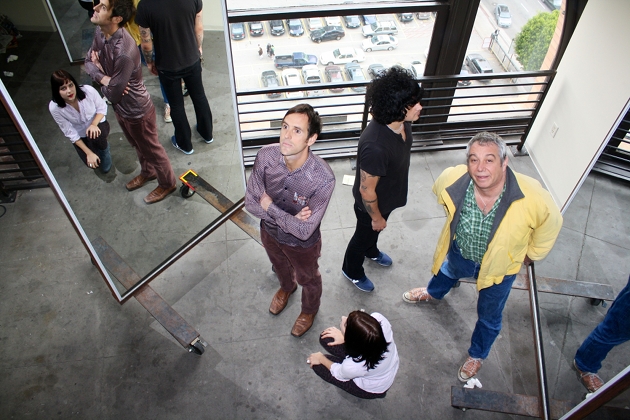