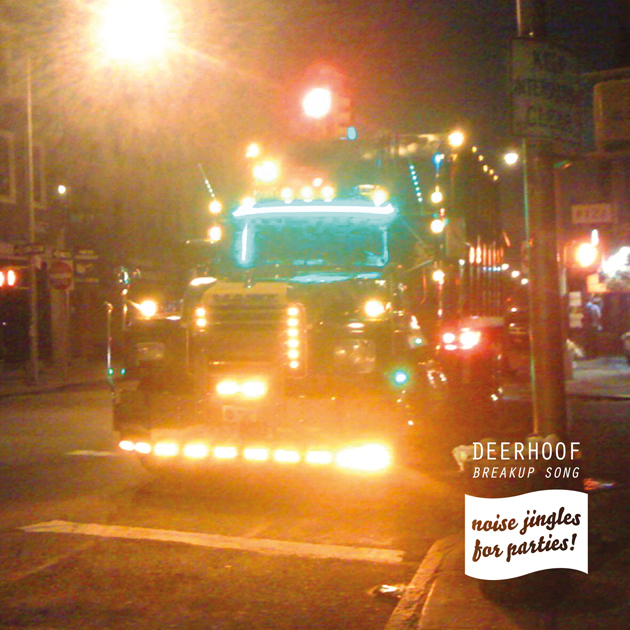 Deerhoof's fantastic Breakup Song album is out today on ATP Recordings in the UK and Europe. It's out on CD, Neon Pink LP with Download and Digital Download - buy/download it via this link. The great reviews have started rolling in, here are a few select quotes:

8/10 "Another great album by an indescribably great band." - Drowned In Sound

4/5, "Breakup Song is fresh and addictive enough to make listeners fall in love all over again." - All Music Guide

"It’s defiantly impressive stuff from beginning to end, and another good reason to find out what was so good about Deerhoof in the first place." - Boomkat

You can now hear the entire album in a full stream over at Youtube! - Click Here to Check It Out! 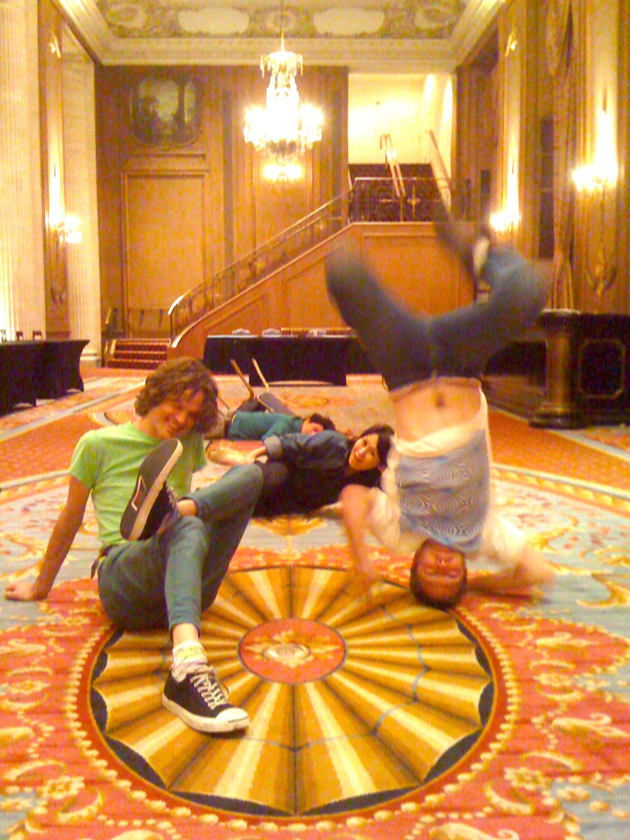 Satomi Matsuzaki plays bass and sings, Greg Saunier plays drums, John Dieterich and Ed Rodriguez play guitars. But what is Deerhoof really? Hell if we know. Pitchfork went so far as to label Deerhoof as "the best band in the world." The New York Times described them as "one of the most original rock bands to have come along in the last decade." From their humble beginnings as an obscure San Francisco noise act, they've become one of indie music's most influential bands with their ecstatic and unruly take on pop.

Deerhoof has released 11 self-produced albums and continues to tour the world frequently. The members of Deerhoof are Satomi Matsuzaki, John Dieterich, Ed Rodriguez and Greg Saunier.